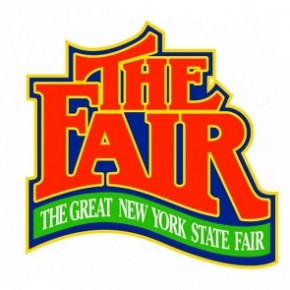 When police asked Glen A. Krisak where he was going after driving down a restricted access road at the New York State Fairgrounds, Mr. Krisak responded that he was trying to drive from Camillus to the Horticultural building at the Fair.

Police reports said Krisak, of Syracuse, NY, was so intoxicated that he was swaying while attempting to walk, had bloodshot eyes, and was slurring his speech. After a sobriety test was performed, it was discovered that Mr. Krisak had a blood alcohol concentration of 0.30 percent, four times the New York State legal limit.

This will make Krisak’s 4th DWI if convicted, the most recent of which occured in November 2010, according to court documents.  According to the police report, Krisak claimed he only consumed two drinks before driving to the fairgrounds, a Mike’s Hard Lemonade and a Busch beer.  According to height and weight calculations, a man of Krisak’s stature would have had to consume more than 15 beers in order to reach a BAC level of 0.30 percent.

Krisak was arraigned in Solvay Court and sent to the Onondaga County Justice Center without bail.